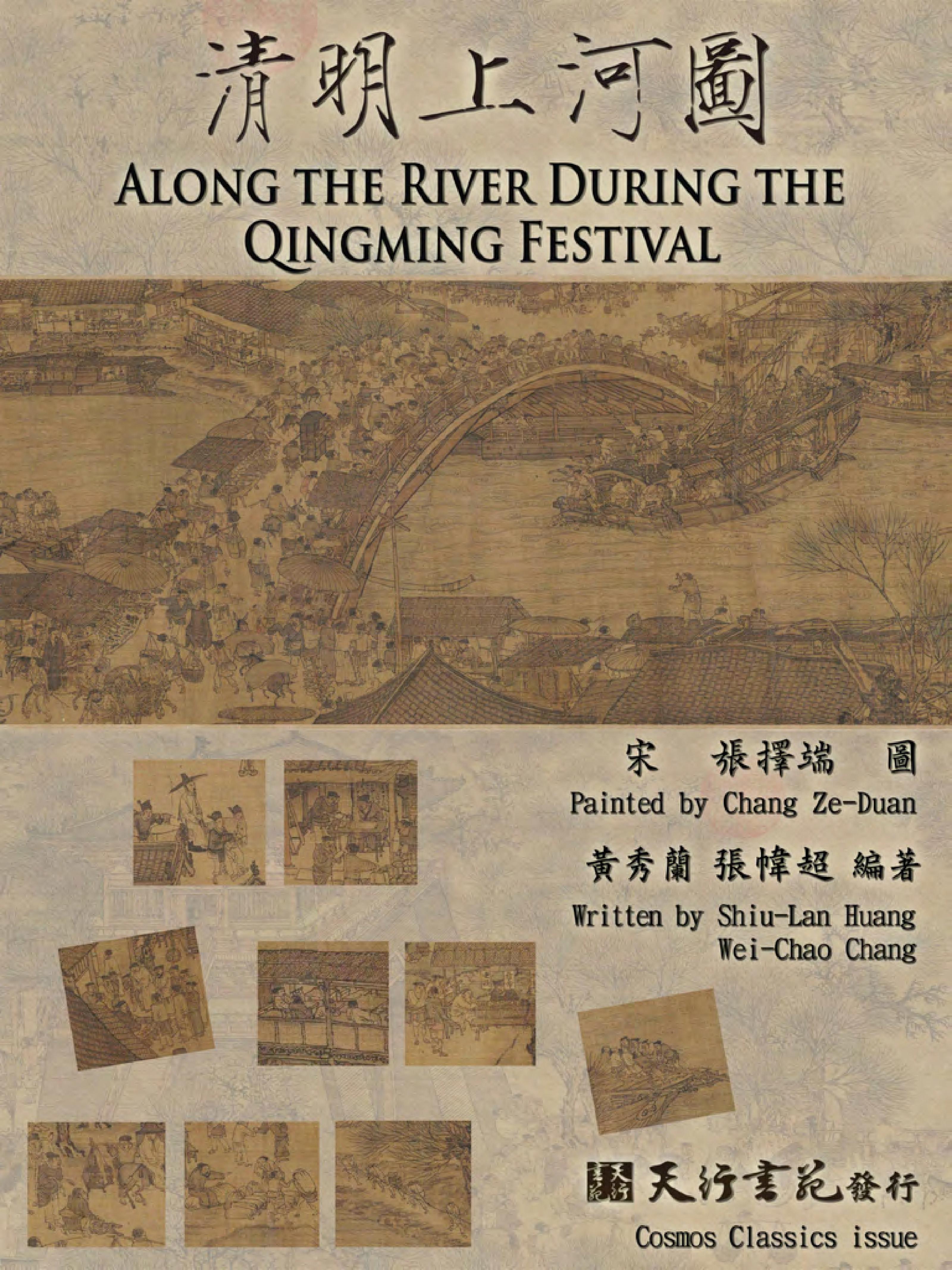 Along the River During the Qingming Festival eBook Introduction

The Along the River During the Qingming Festival was painted by Chang Ze-Duan of North Song Dynasty on silk. Painted in light colors, it is 528cm wide and 24.8cm tall. Qingming implies Qingming Festival or Tomb Sweeping Festival. “Shang He” (above the river) was a norm at that time. After worshipping the ancestors and sweeping their tombs, people would get on the bridge to enjoy the view of Bianjing and River Bian. Or they may wander along the bridge and buy snacks from the vendors there and visit the riverside towns. This is what “Qingming Shang He” means. In the painting, we can see many of the norms of Qingming Festival, such as the pasted paper building miniatures in front of the “Wang’s Paper Horse Shop,” the tomb sweeping team with sedan chairs decorated with willow branches and flowers outside the city, the vendors selling mud figurines at the entrances of the bridge, the people gathering and drinking after tomb sweeping, and more. These scenes are similar to the descriptions of The Eastern Capital: A Dream of Splendor. In short, it is a masterpiece of social norms painting completed in the Song Dynasty.

Cosmos Classics hopes to delineate and demonstrate the connotations and beauty of Along the River During the Qingming Festival in a candid attitude to allow readers to feel the beauty of this portrayal of the Bianjing in North Song Dynasty nine hundred years ago through textual guides of this book and the appreciation of this painting. In addition, it is hoped that readers can feel the Chang Ze-Duan’s dedication in the layout and thinking of this painting. We write in a comprehensive manner to provide readers guides to the entire painting in detail with this book to render the interpretations of the North Song Dynasty as faithfully as possible to its original look and feel. We would like to apologize for any imperfection in researches and proofreading of this book.

Regarding the arrangements of the contents in this book, it begins with three chapters “The Historic Values of Along the River During the Qingming Festival,” “Imperial Painting Academy (Hanlin Tuhua Yuan) during the North Song Society and the Painter Chang Ze-Duan,” and “Bianjing and Transportations on the River Bian at the North Song Dynasty” to present an overall view of the contents, painter, and historical background of this painting. In the “Conclusion” at the end of this book, the painting techniques and contents of this work are analyzed in detail to allow readers to understand the intentions of Chang Ze-Duan better. The reference section is attached to communicate the careful attitude of and the references cited by Cosmos Classics to show our respect for the writers and researchers.

The major task of this book is to introduce this lengthy scroll. From right to left, it is divided into three parts in accordance with their themes “Leisure Atmosphere in the Suburb Greens,” “The Busy Water Transportation on River Bian,” and “The Prosperous Bianjing City.” According to their features, Along the River During the Qingming Festival is divided into forty zones. In the beginning of the essay, a lighted and focused thumbnail is provided to allow readers to understand the location of the discussions. In the essays, magnified graphics of the small zones are attached as illustrations to allow readers to observe every person and every corner carefully in detail.

The major reference of this book The Eastern Capital: A Dream of Splendor, which records the events happening between 1102 and 1125, during the time of prosperity of Bianjing from the year of Chongning to the year of Xuanhe of Hui Zhong of North Song Dynasty, during the years of the completion of this painting. In addition, history,journals and poetry written on Song Dynasty are also referenced to explain the characters, events and things portrayed in the painting, hoping to remain faithful to the theme. As to the professional parts, the Treatise on Architectural Methods or State Building Standards is consulted to compare with the structure of the architecture in the painting. The Exploitation of the Works of Nature is consulted to find out the structure of the boats. “On the Carts and Costumes” in Song History is consulted to pinpoint the making of the carts, sedan chairs and costumes of that period. The Eastern Capital: A Dream of Splendor is consulted to examine the social norms and the geographical location of the capital. Of course, reference books and articles on Along the River During the Qingming Festival are read to present a complete interpretation on the painting.

The great Jiehua(Margin Painting) painter Chang Ze-Duan left us with the first hand materials of the image of capital city in the North Song Dynasty, including trade and commercial activities, costumes and social norms architectural style, furniture and vessels, transportation, and more. All of them are of high historical value. Moreover, its humanistic connotations and sensations allow us to read and re-read this painting. The closer we read it, the more we can find the painter’s intentions. It always impresses us with its infinite charms that echo in our hearts. Therefore, it is regarded as a classic in Chinese and world history of art. Ranked as one of the top ten Chinese paintings, it is also renowned as the “first and heavenly work in Chinese painting.” Viewing this picture Along the River During the Qingming Festival in the 21st century, it still wins our exclamations. This masterpiece has been passed down from generation to generation, having gone through wars and dynasties, and shifts in times, with unchanging values. Great paintings can always prevail over the limits of time and space to become immortal, demonstrating the beauty of aesthetics and universal human values.

Although Along the River During the Qingming Festival is not the only painting that portrays the capital in Chinese history, it is the most complete painting that captures the social norms and characters of Bianjing in art history. From the illustrations, deconstructive interpretations, and plain and simple introduction of this book, readers can have a glimpse of the authentic picture of Bianjing during the North Song Dynasty. Reminiscing the past, Cosmos Classics has edited and released Along the River During the Qingming Festival by Chang Ze-Duan, a North Song Dynasty painter, in electronic book format. It is hoped that Chinese of this generation can converse with tradition to fuse the ancient with the modern. Reading the classics, we may be inspired to lay down milestones for modern arts. In addition, we are enthusiastic to share them globally to allow international people to immerse themselves in the beauty of Chinese arts.

After working in the legal sector for many years, Jully had the feeling that the conflicts in humanity and karma for the people’s trials in the courts did not allow her to find the ultimate answer for life within the sphere of law and order. Then she began to learn Zen, study I Ching, and practice Buddhism with her foundation in literature and history. She deeply felt that Chinese people tradition thoughts of Confucianism, Buddhism and Taoism can provide an outlet for people living in the society of the 21st century. Therefore, she engaged in the modernization works of traditional Chinese classics by constructing the internet platform of Cosmos Classics to cultivate the field of the classics in a profound manner. Exploring masterpieces of great artists and writers, she plans to publish Chinese classics. Deconstructing and explaining the scroll of Along the River During the Qingming Festival, she intends to re-present the wonderful lifestyle in ancient China and share it with modern people.

Wei-Chao Chang, aka Zhen-qian and titled Dao Ming Zi was born in Taipei in 1986. He graduated from the Department of Chinese, National Taiwan Normal University. At present, he is an editor at Cosmos Classics. He has been a vegetarian since childhood and is very enthusiastic about Chinese culture. In addition, he loves gardening, too. When he was studying at the Department of Chinese at the National Taiwan Normal University, he took courses in the Four Books and Five Classics, and read widely the writings of Chinese sages and various schools of thought as well as Chinese and Western philosophy. After graduation, he became a teacher of Chinese at junior high schools. When he was teaching, he understood the importance of traditional Chinese culture. He hopes that by editing traditional classics, it is possible to understand and interpret the classics better and profounder. Moreover, with the internet and circulation of e-books, it is possible to circulate the modern interpretations of traditional Chinese classics globally. 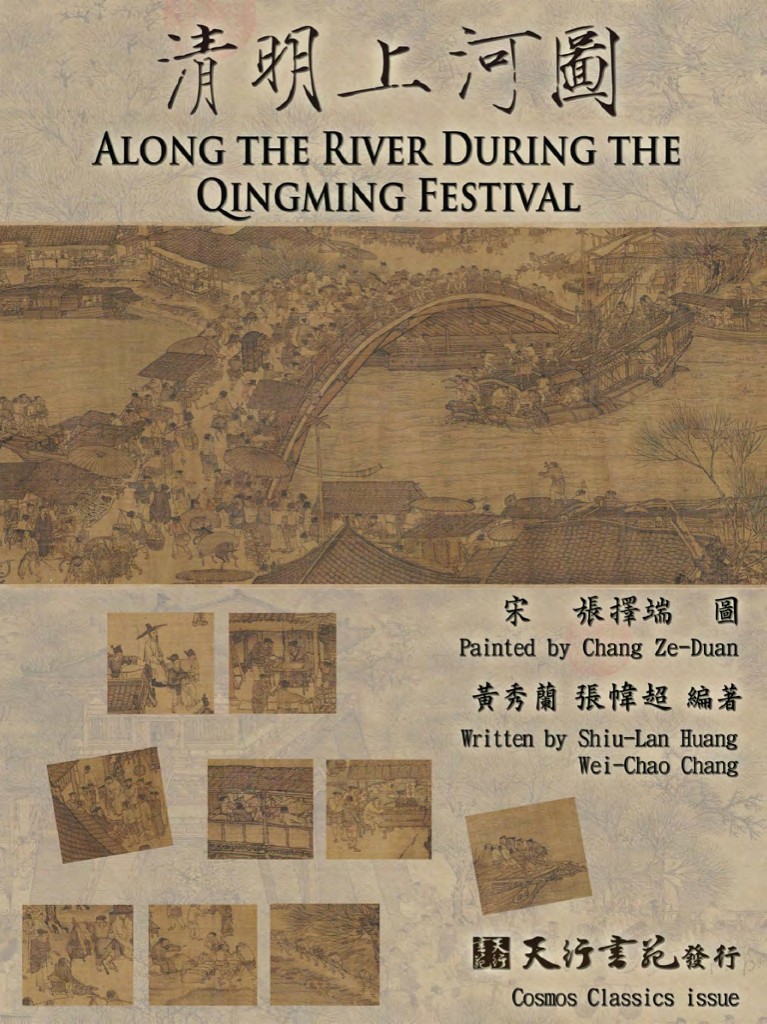 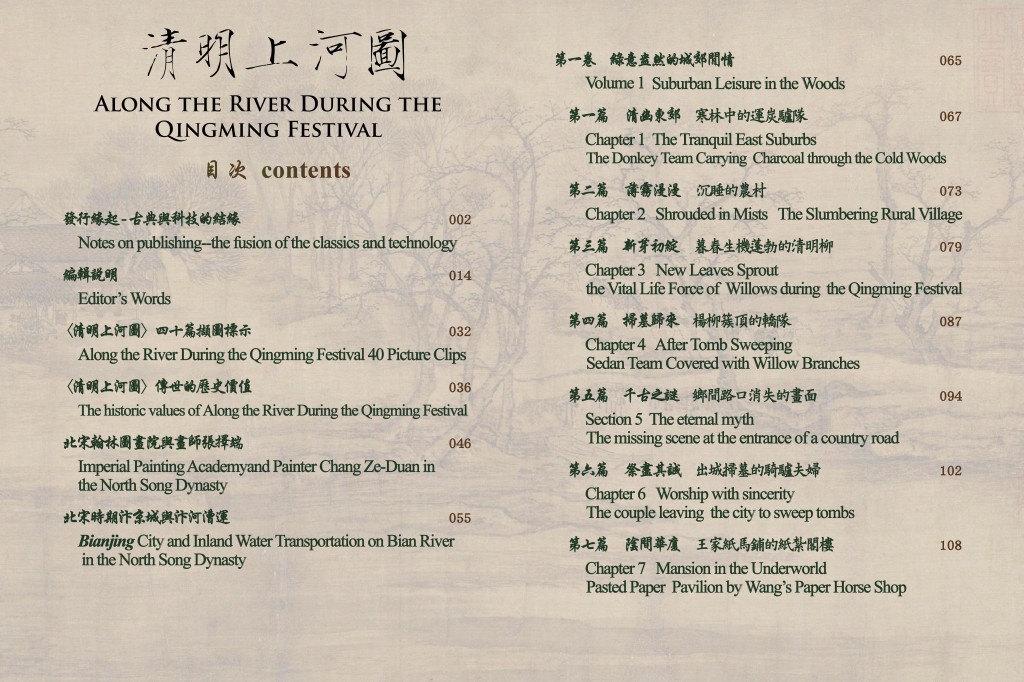 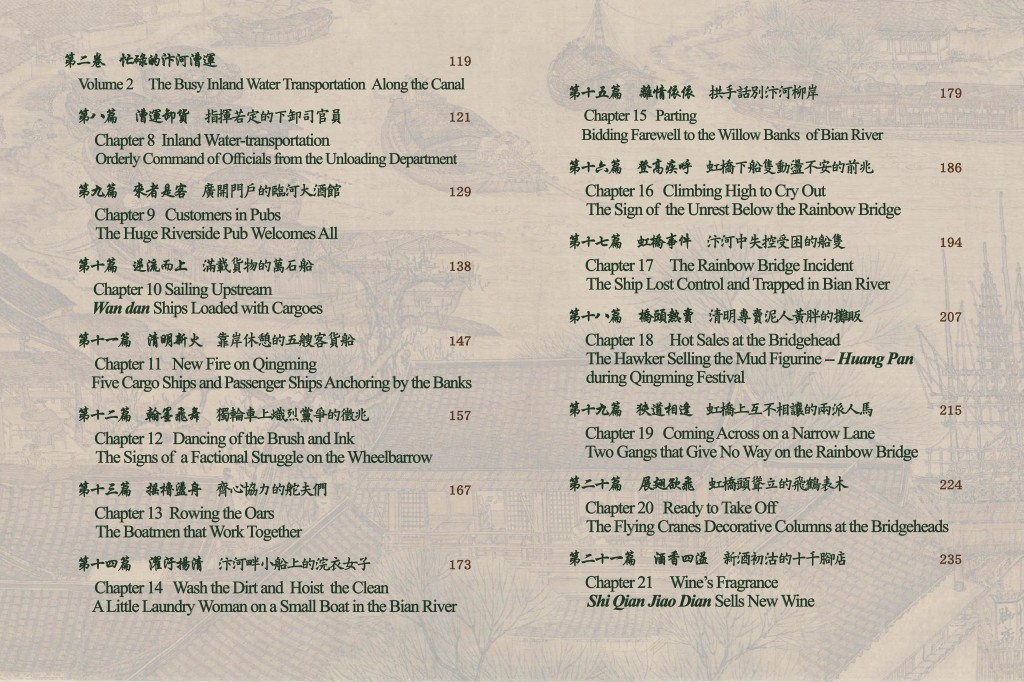 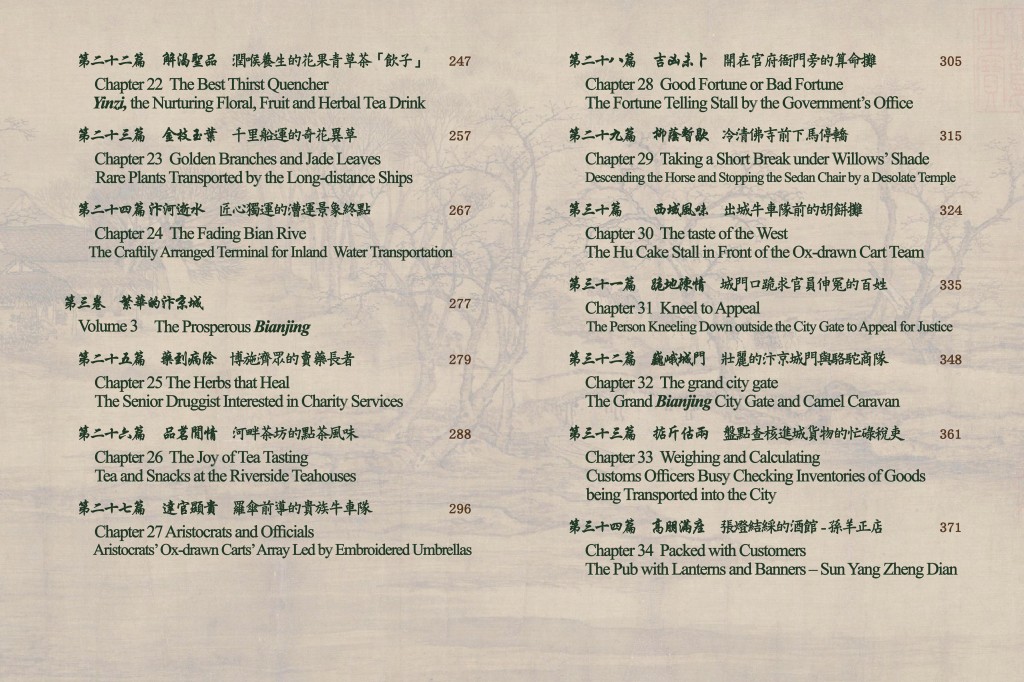 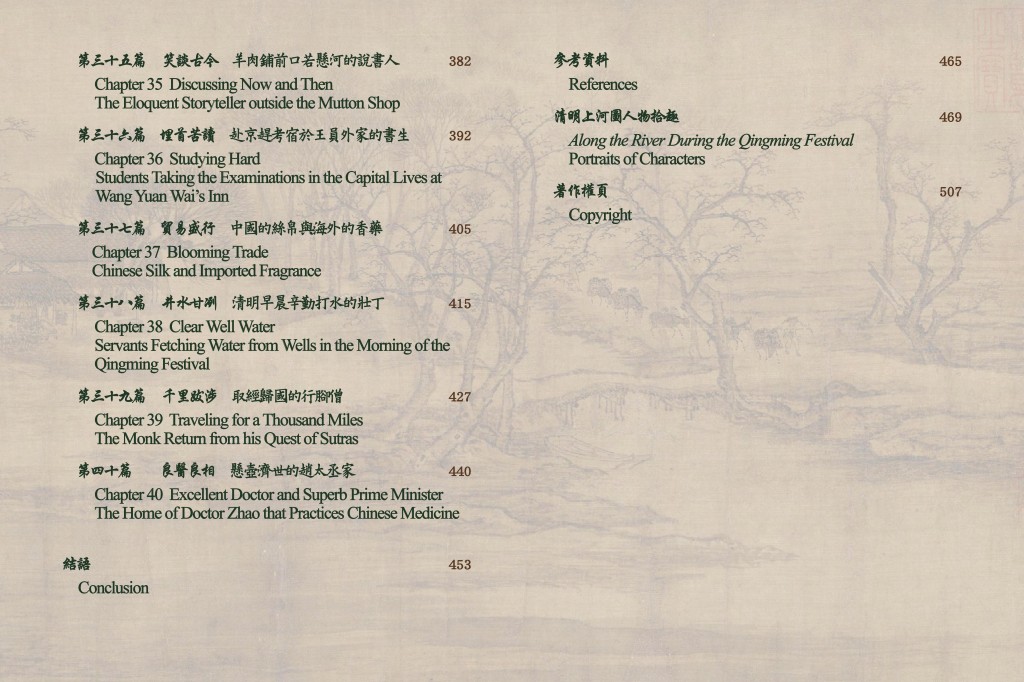 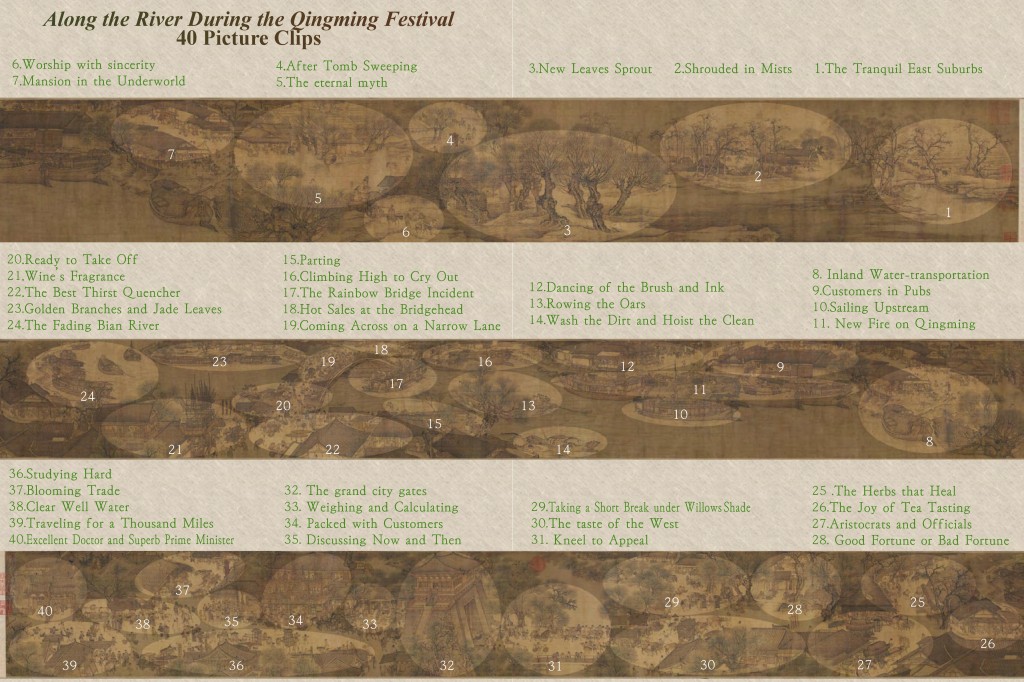 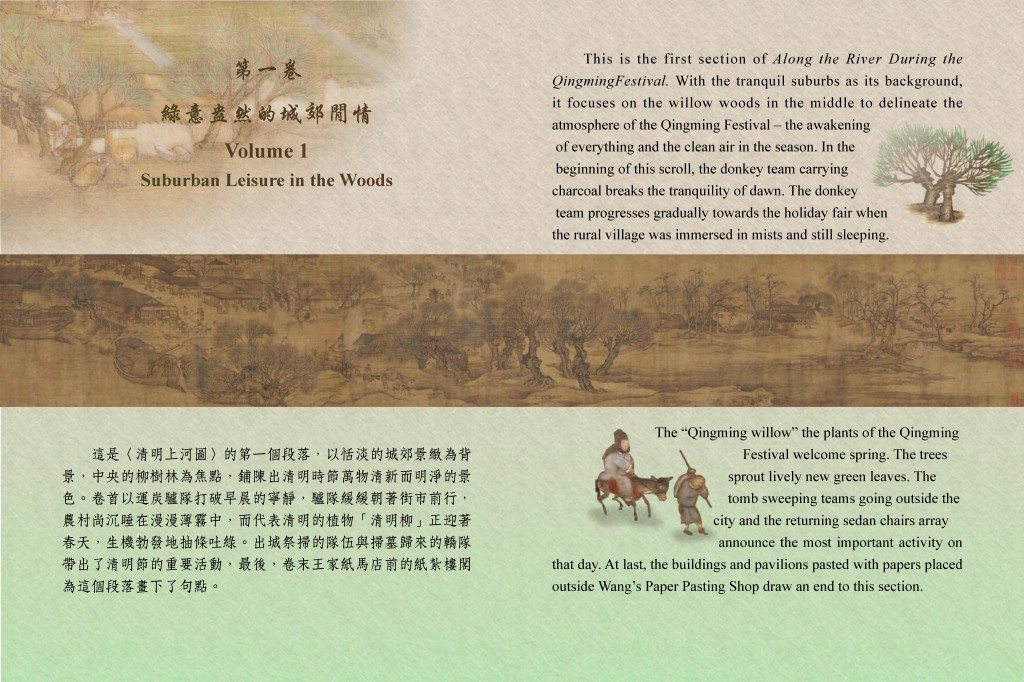 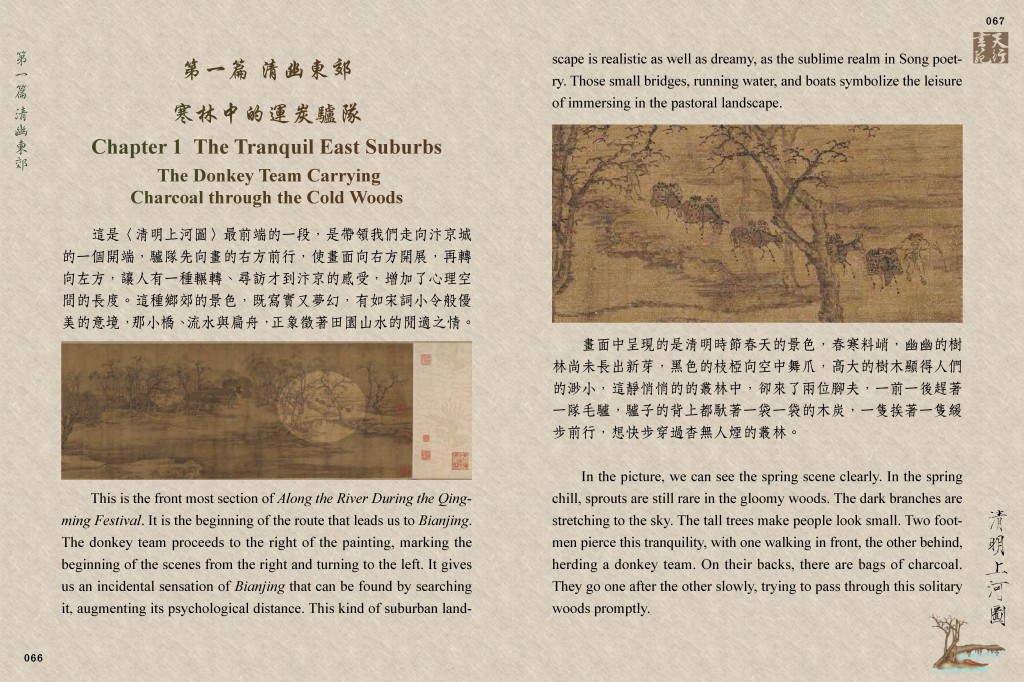 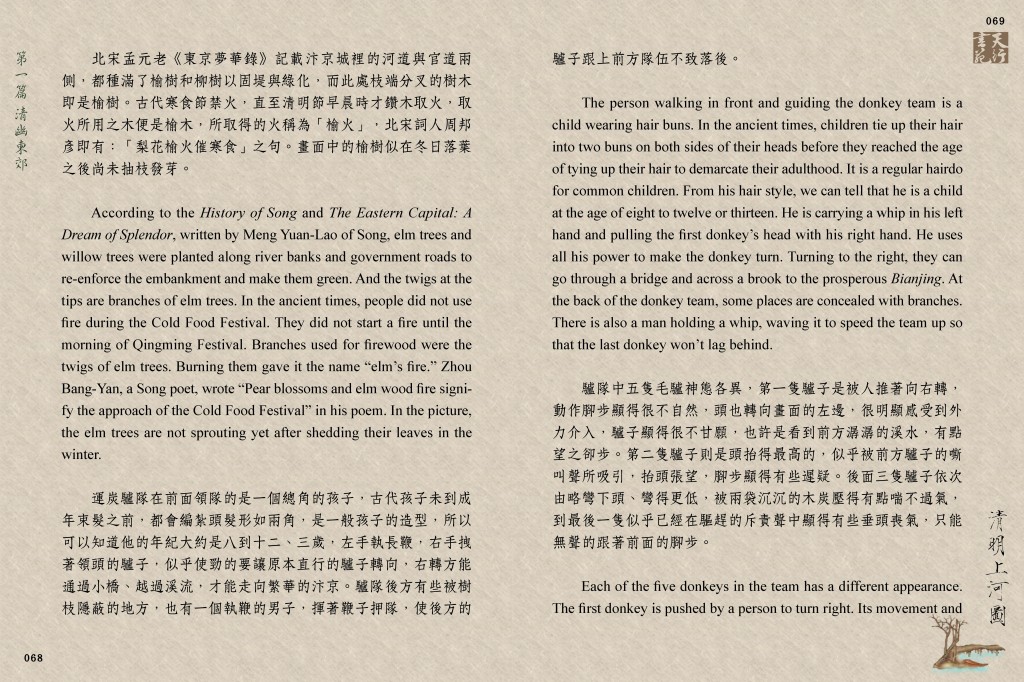 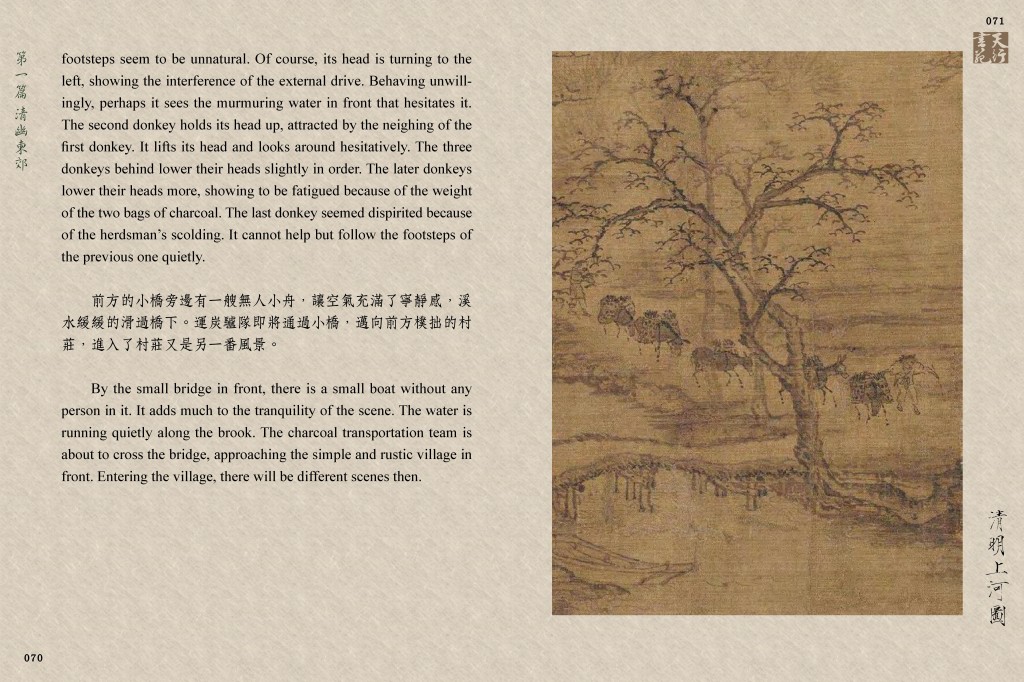 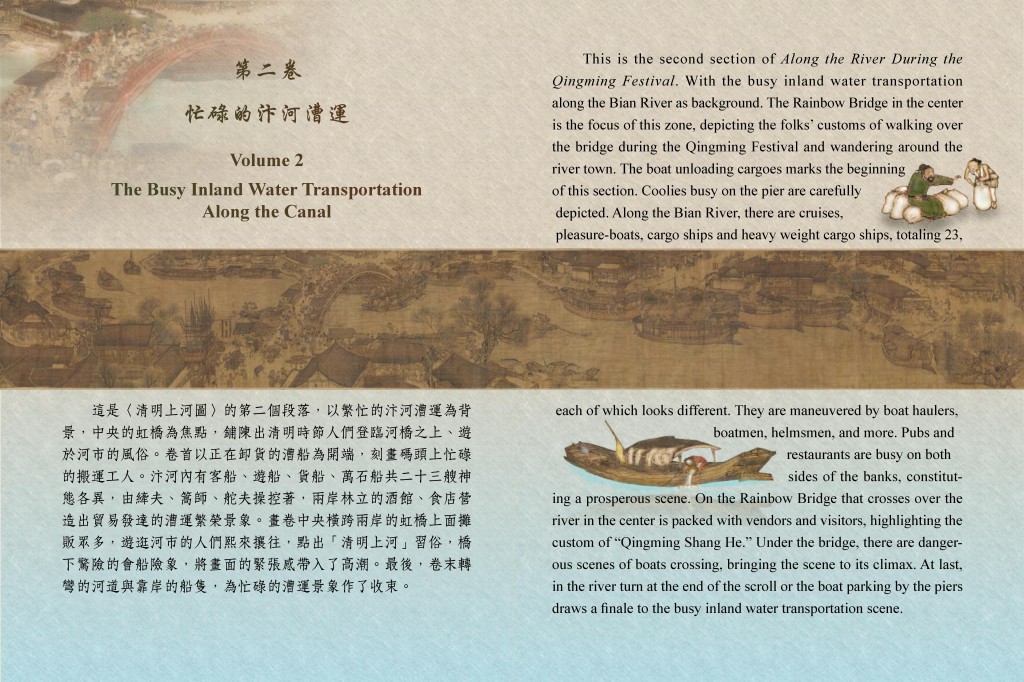 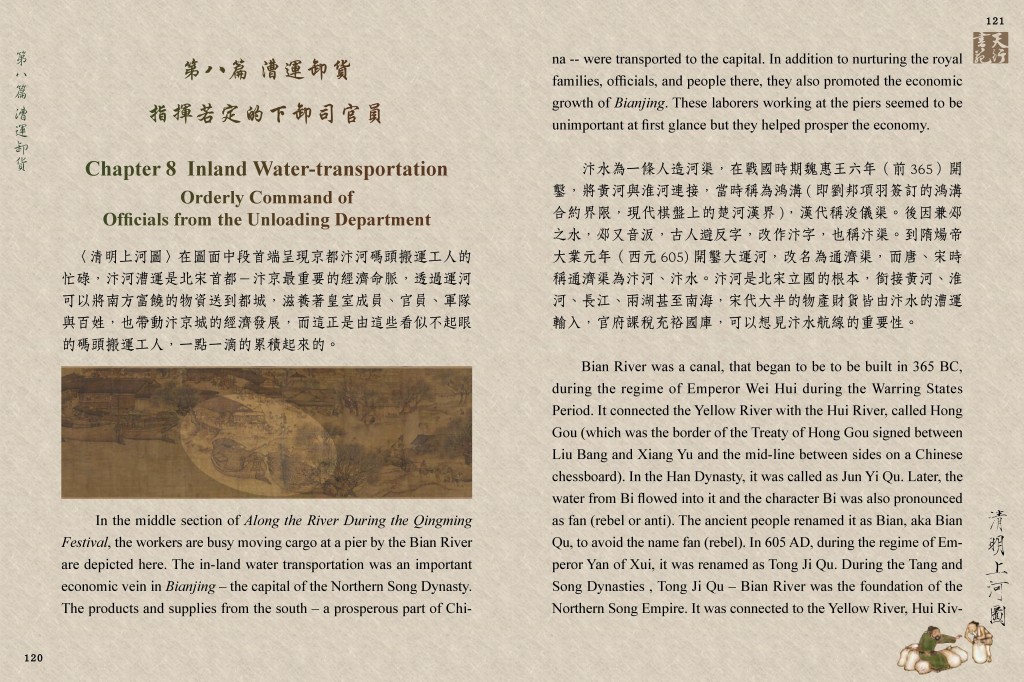 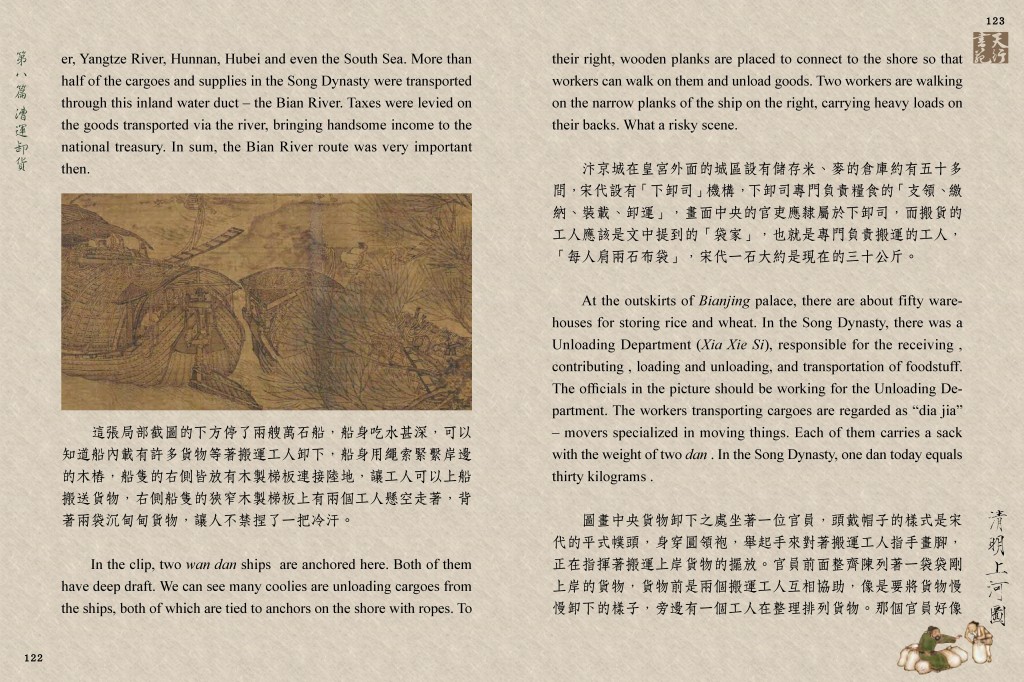 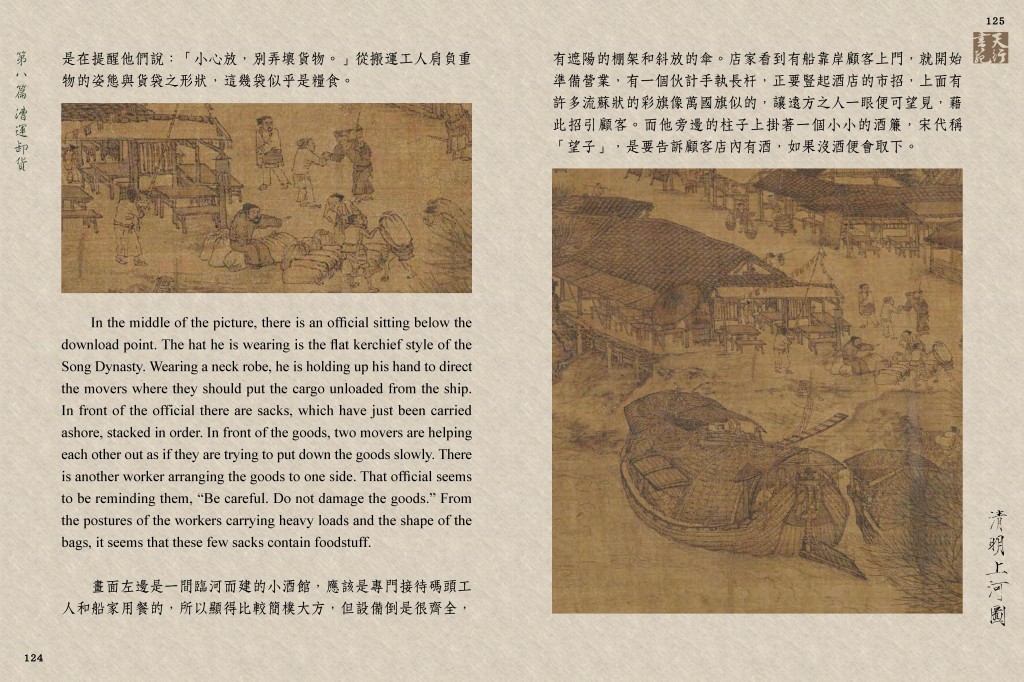 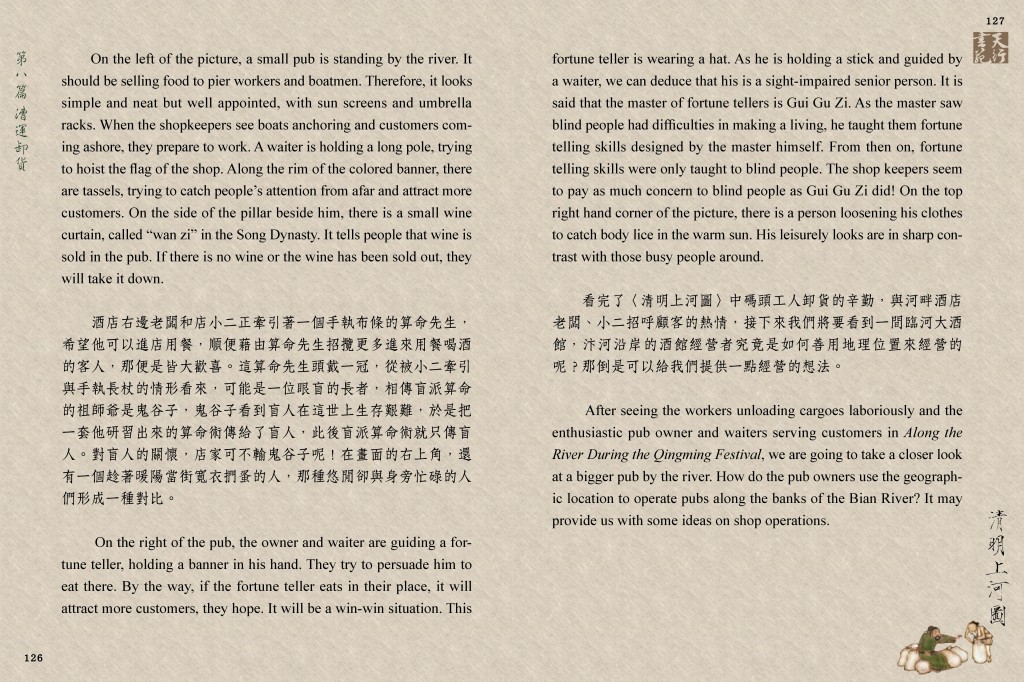 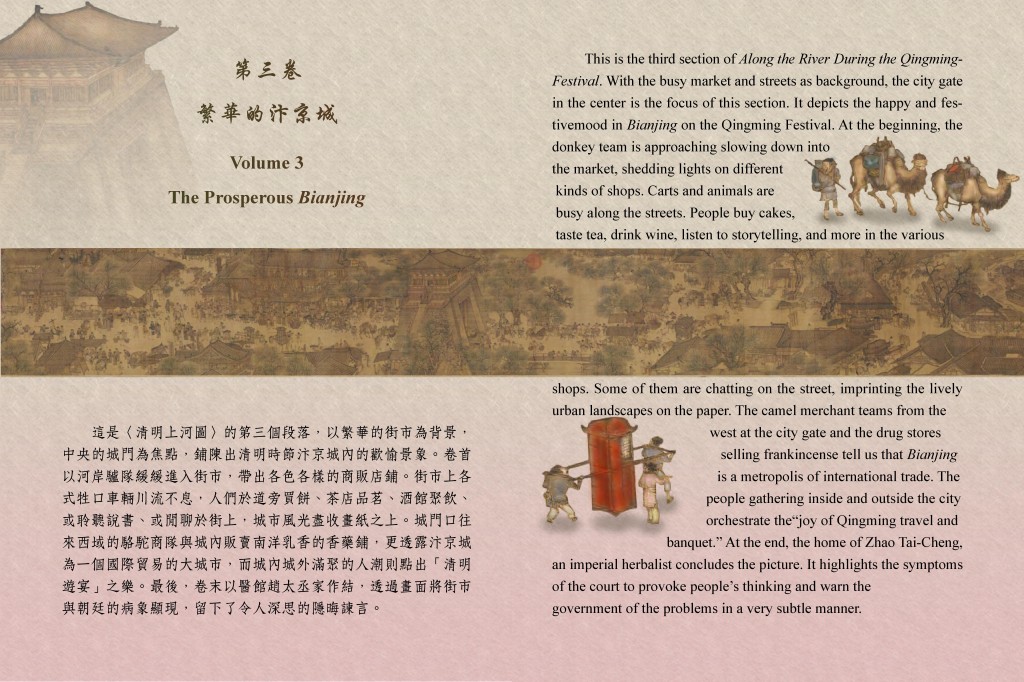 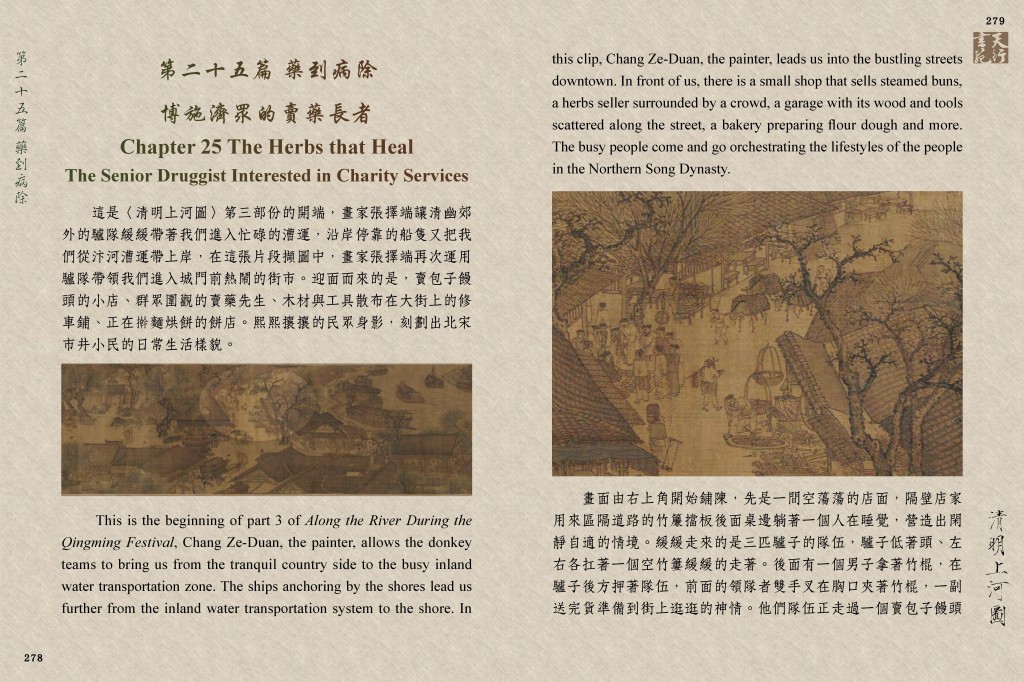 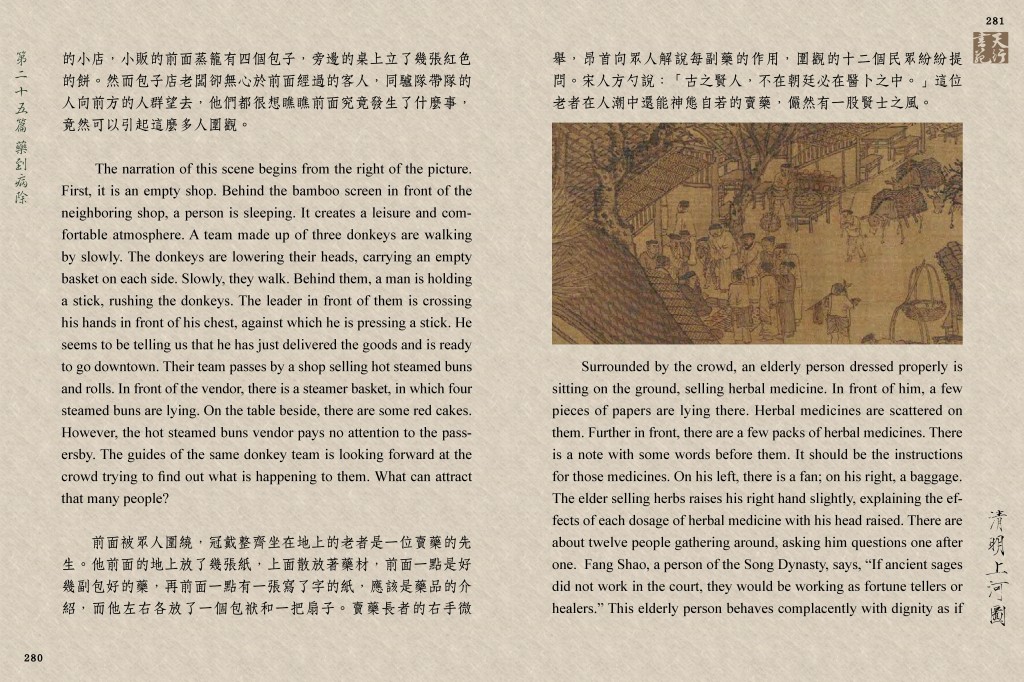 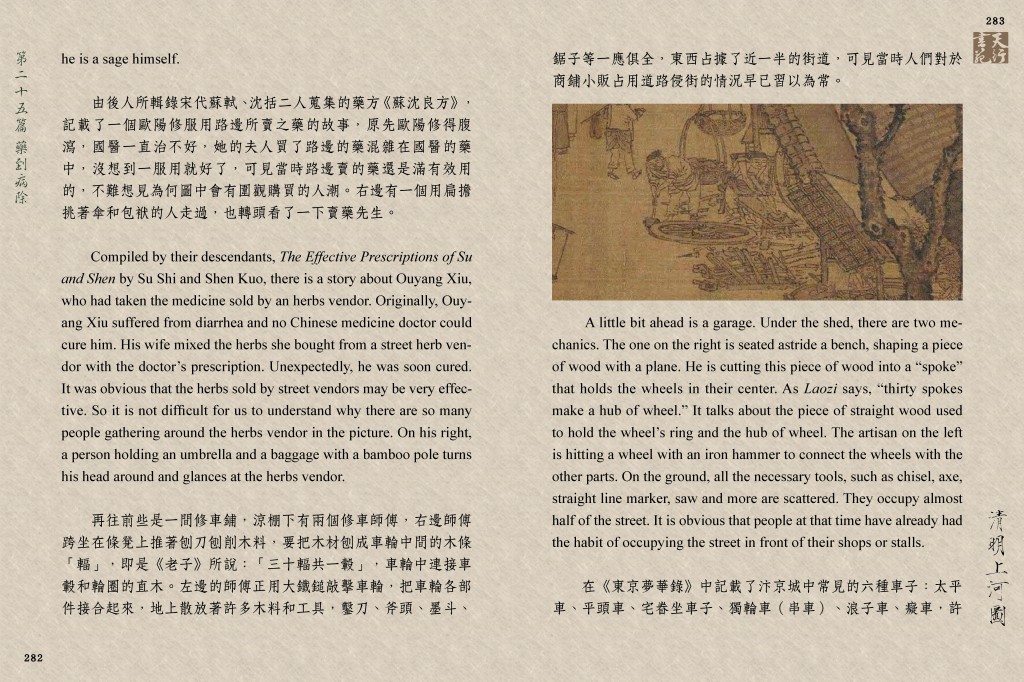 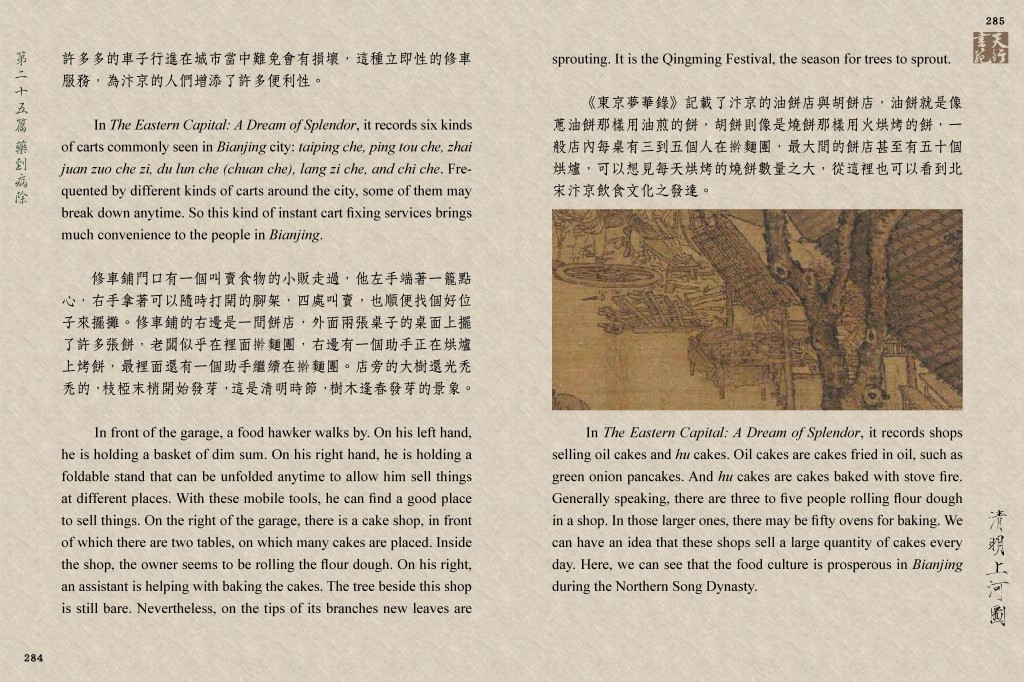 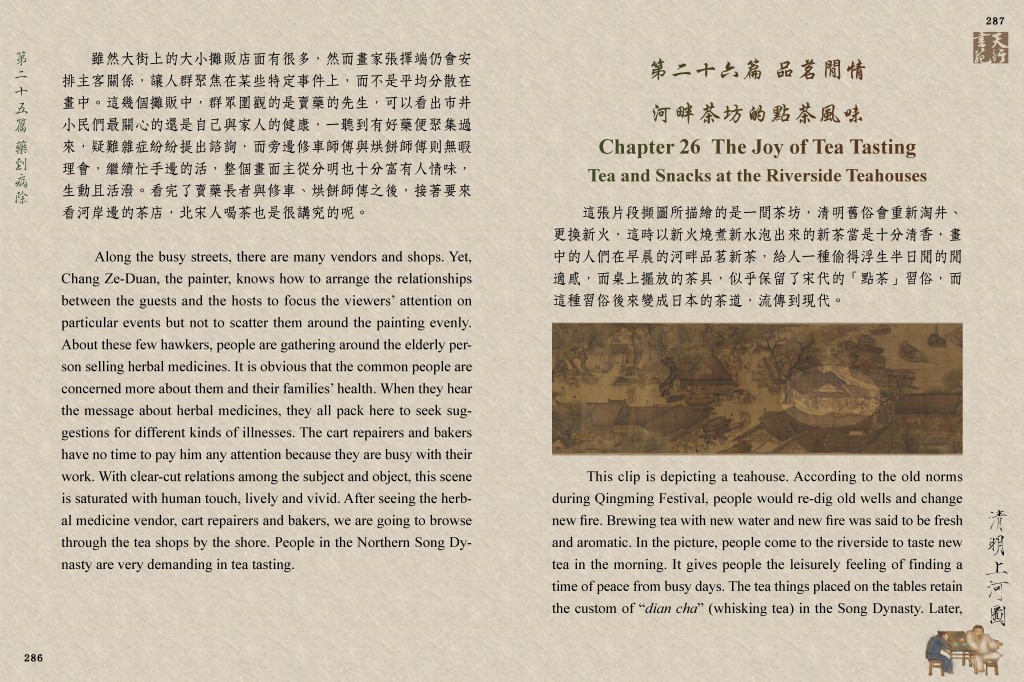 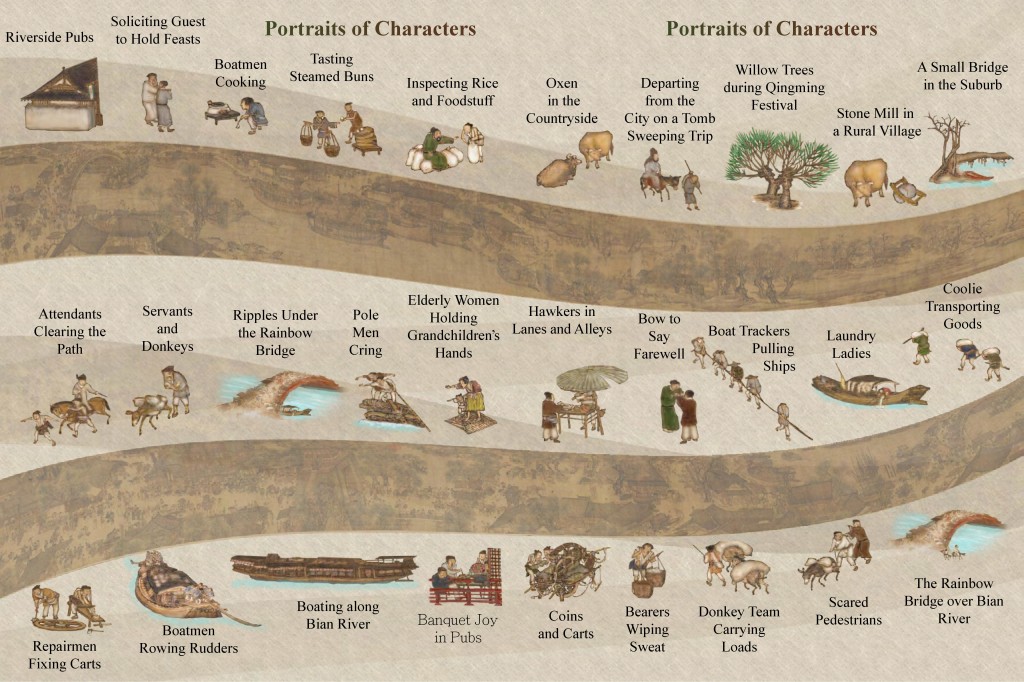 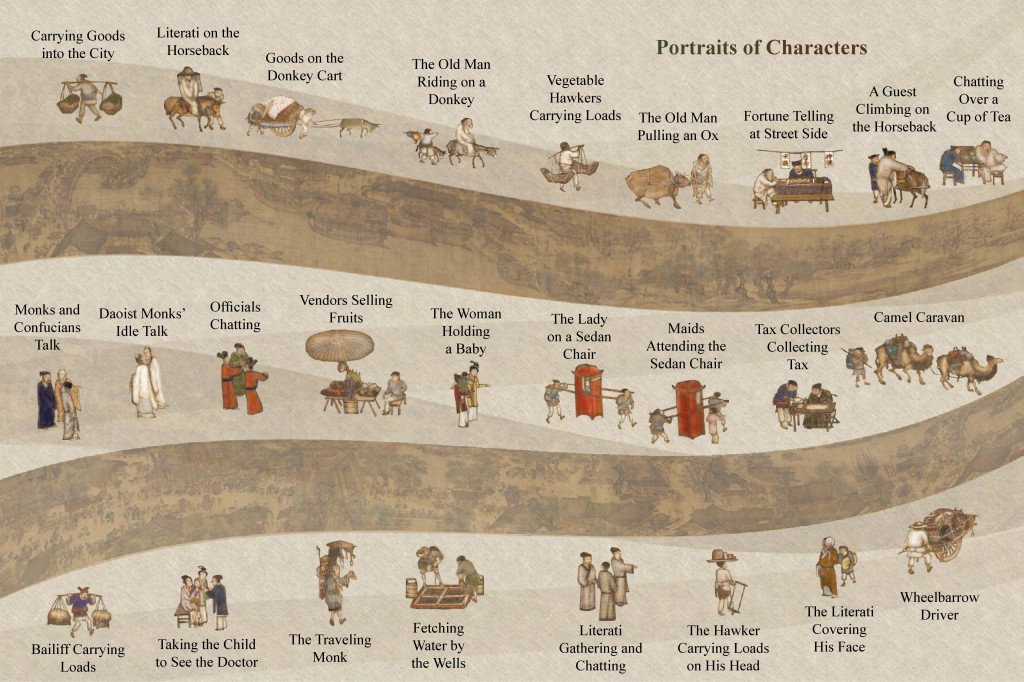 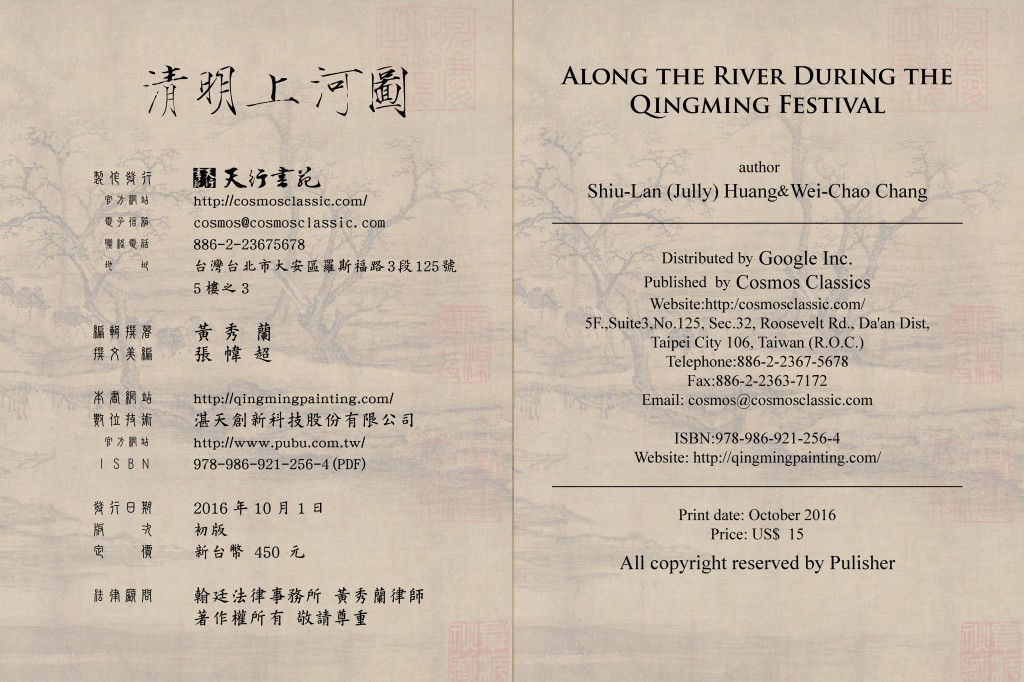 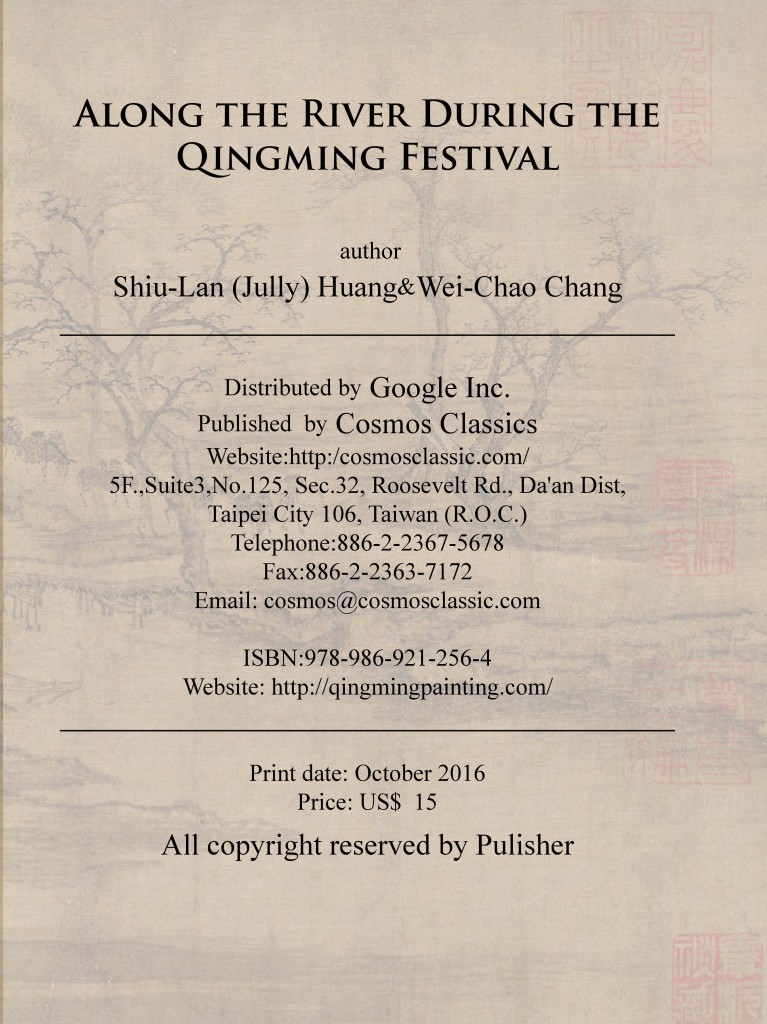